So the guys over at The Minimalist posted The Minimalist Game and I thought it would be a good idea to try sometime. Especially since I’m always trying to declutter and downsize. I missed the start of the month in July, so August is it. While their game includes getting rid of said item(s) by midnight that day, I know that is entirely unrealistic for me. So I have a box into which all items will go – until it’s full anyway. I promise not to retrieve anything which goes into the box. Once it’s full, it will be donated. 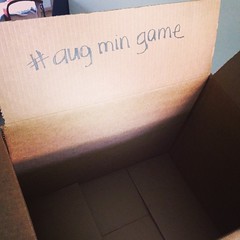 I plan to post pictures via Instagram to Facebook. I can’t promise daily, but at least a few a week. Hopefully. I’m sure this week will be easy. It’ll be week 2 and beyond that will get tricky. Figures, I had to pick a month with 31 days! I should’ve waited for February. Ha! Ha! Oh well, no matter how well I do, I’ll have less stuff at the end of August and that’s a very good thing.

Oh, yeah. My first item for day 1? A photo organizer for scrapbooking which I purchased on clearance and have never used. Buh-bye. 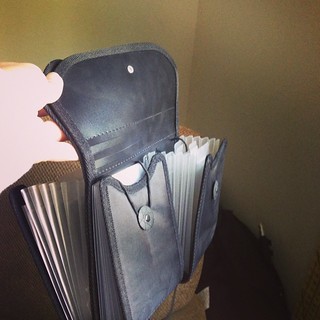 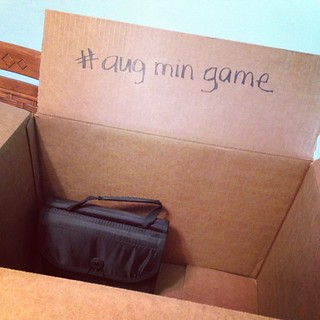 2 thoughts on “The Minimalist Game”