There have been so many things flying around in my head as we move into 2018.

1. Biblically, the number seven represents completion. The number eight represents new beginnings. In many ways, I feel like 2018 is going to be different. During 2017 there were a number of small shifts in my life and I think they’ll impact my 2018.

One big shift that I am really enjoying is that I’ve been able to spend more time just being creative. Not always to a specific end, just creating. Some art journaling, a bit of mixed media, some fun memory keeping and journaling in my traveler’s notebooks, and hand lettering, to name a few. Of course, spending less time on social media has definitely contributed to this. As does having a cleaner room/studio/space. I never really know what to call this room. I do all the things in here. In fact, some days I pretty much live there, minus a few trips to the kitchen and bathroom.

2. I can’t say that I’ve been sad or in a bad place starting other years, but I think I’ve always felt like I’d made no progress in the previous year; that I was in the exact same place. It probably wasn’t always true, but as humans we’re so prone to notice the negative. This year, however, I’m much more hopeful and excited to see what God has in store.

I don’t like to set New Year’s resolutions as they’re usually just a big guilt-inducing bust. But I did buy Power Sheets for the 2016 year and only ended up doing the prep work. So I picked them back up in October and since not much had really changed in terms of goals and desires, I’m going with what I have along with a little tweaking.

3. In recent years, I’ve picked a word (or words) for the year. This year my word is Flourish and it’s turning up everywhere – in Scriptures, on my Starbucks cup ornament (long before I chose the word), and other places. Just one of many ways I see God’s Spirit weaving little details of my life together.

4. We finished 2017 with our house in better shape than it’s been probably since we moved in. We’ve gotten rid of a lot of things and there’s more to go, but it’s really great to have some breathing room at home. We also were able to get a few bills paid off and others paid down, so financially we’re in a better place. Neither the house nor the finances are completely where we’d like, but both got a boost, which further motivates me to keep pressing on to more progress.

5. I signed up for Cathy Zielske’s FIT 2018. While I didn’t accomplish a lot last year, the one thing that did change is that I actually drink water now. Not always as much as I should, but I do drink it regularly. For a girl whose veins flowed Dr Pepper for many years, that’s huge. No, the Dr Pepper isn’t gone, but it’s decreased quite a bit. So let’s see what I can accomplish this year.

Overall, I just feel more hopeful, purposeful, and motivated about the new year than I have in the past. It’s an exciting place to be.

My husband has a tooth that is broken and needs to be addressed. He’s been using some temporary filling stuff and that’s worked. Until it didn’t. It started hurting a bit on Friday (always!) and wasn’t much fun through the weekend. By Monday, it was getting bad. He called our dentist, but they are scheduled three weeks out. So he toughed out another day, taking far too much Advil and Tylenol, eating very little, and sleeping horribly. Then this morning he called to get a referral to someone else.

I rescheduled my massage took him to the oral surgeon this afternoon to get this taken care of. It just kills me when he’s hurting. Following his appointment, he was in a LOT of pain because the dental chair wasn’t comfortable for his neck, so that morphed into a bad headache. I don’t even know how his mouth is because his head hurt so much. I got him home and settled, then went to get his prescriptions filled. No, they weren’t electronically submitted, because the powers that be won’t allow one of them to be filled that way any longer. Okay, fine. Obviously this will delay things a bit more. I couldn’t stop on the way home because he hurt too much and needed to lay down.

It would take 30-40 minutes to fill them, the pharmacist said. Did I want to wait? Yes. He really needs some pain relief. I wandered around the store for a bit, picked up a couple things, put one back, and went to sit in the waiting area. Naturally, I pulled out my phone, figuring I could catch up a little on email, Instagram, or Facebook. Or something. Well, wouldn’t you know, the pharmacy area has no cell signal. Which I understand. But the waiting area? Come on, people, move things around and at least let your customers have service in the only area of the store they actually have to hang out for awhile. Ugh.

So I walked to the front of the store, leaned on a display out of the way, and scrolled through Facebook. But apparently I looked like I might need help, as the girl working in the Photography Department asked if I needed anything. Nope. Just waiting. About that time, they paged hubby’s name. Yep, 30 minutes later.

I got his prescriptions (all 4 of them), paid for everything, and headed home. As I was riding home, feeling a little annoyed about the extra time while my husband was in pain, it occurred to me that even in this, we are incredibly blessed.

We live in a place where he could get helped today. I was able to take him to his appointment (I don’t think he could’ve gotten himself there with the pain he had). We have dental insurance which will cover the majority of today’s bill. He could get prescriptions today. He has a home to come to and a bedroom with a bed in which to rest. He also has a number of people praying for him. Without posting it on FB. And his pain will be gone before long. It won’t be chronic.

It’s that perspective thing. I run into it often. Or more likely the Holy Spirit is reminding me that things aren’t as bad as they could be, even when they’re difficult. And so I am grateful and praying as he’s resting in the next room.

p.s. – thank you, no REALLY, THANK YOU to the oral surgeon’s office music for leaving me with Mamas, Don’t Let Your Babies Grow Up to be Cowboys. {insert eye roll}

I’m giving myself permission – just this once – to whine about my inconsistent blog posting. Why? Because every time I want to start a post, the first mental words I hear are along the lines of, “…I know it’s been a long time…” or “…Wow! Three months since I last posted? Sheesh!” and other such drivel.

Is it true? Yes. Does it matter? No. Not really. It doesn’t make me post more often. I have got to move past that mentality. I used to do it a lot at my old blog. But this is the new blog. And I hope to have matured – at least a teensy bit. So here’s my five minutes of commiseration (is that a word?) and then I need to put it away and move on. No matter the time gaps. I hope to get to a place where I post sort of regularly (2-3 times a week, maybe?), but I also need to give myself the grace to let it be what it is without the condemnation. 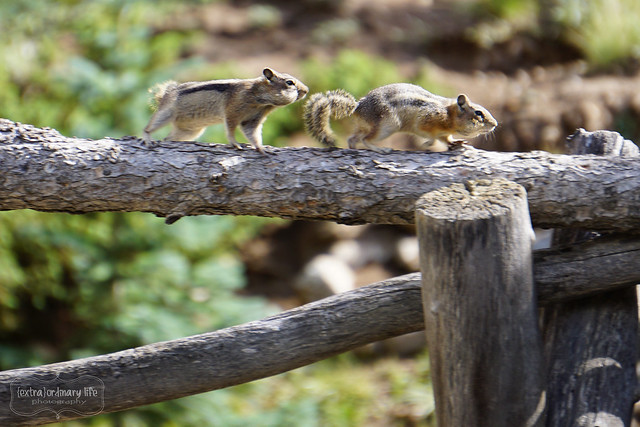 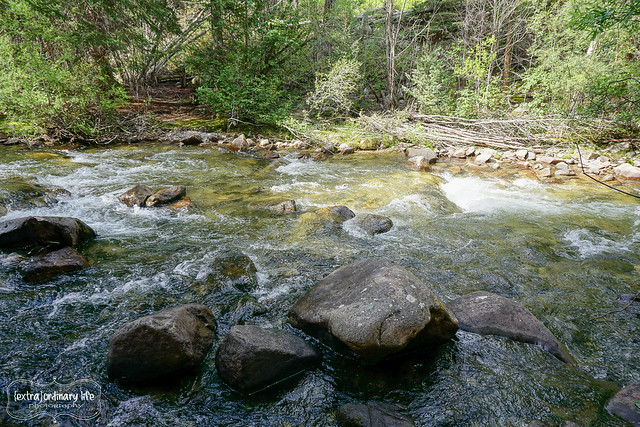