Typically, Garden of the Gods doesn’t have a large, swampy pond. In fact, there’s not really a whole of water in the garden at all. But courtesy of a whole lot of precipitation last week (rain, hail, graupel, and snow), the pond has returned. I drove past the other day but it was in the middle of the day when the sun is bright and harsh. Not very photo worthy at that point. So this morning being one without rain and cloud cover being forecast, my niece and I got up ridiculously early so we could head across town and see the pond at sunrise.

While I was waiting for her to come out, I captured this shot of the moon. Made me pretty happy that she wasn’t quite ready or else I’d have missed it. 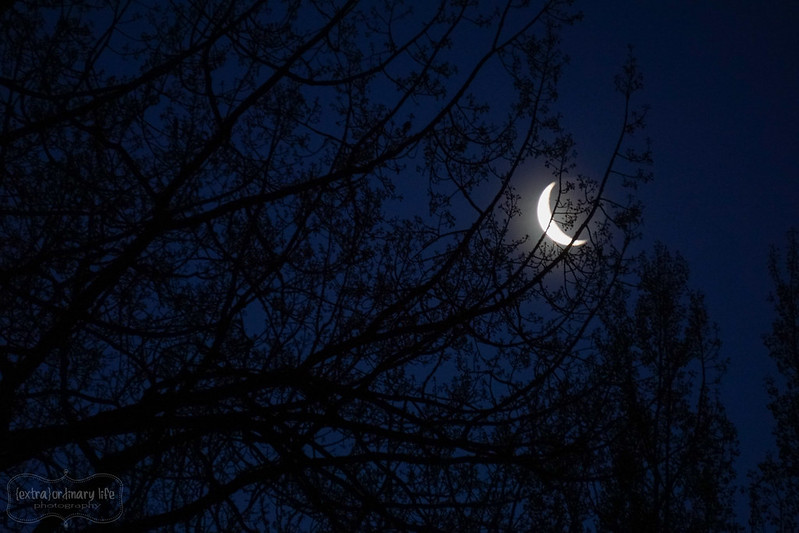 A quick stop at the Starbucks drive-thru (so glad they open at 5:00 a.m.!) and we were off. It was a somewhat decent morning – very calm and 45 degrees. Although the dampness made it a bit chillier. I dressed well, but Bailey might’ve liked longer pants and warmer shoes. But at that point, she was doing well to be there.

It was pretty much a given that we wouldn’t be alone once we go there. The pond being a rarity, photographers tend to swarm around sunrise and sunset. There were only four others when we arrived, so it wasn’t too bad. There was plenty of room for everyone to get their shot without tripods and silhouettes in their pictures. Our timing was good as the sun was just beginning to come up so we didn’t have to wait.

Leave it to me in my gracelessness, I did manage to slip on some damp, muddy rocks and weeds, but nothing was hurt. Just some slightly wet pants. Apparently the guy who trotted down that way right before me had goat feet or something. Or maybe the fact that my shoes have almost no tread whatsoever had something to do with my abrupt landing. 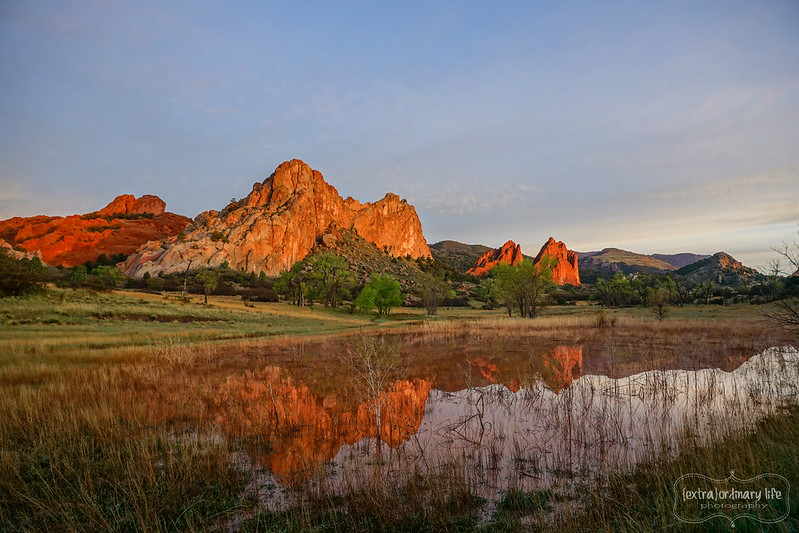 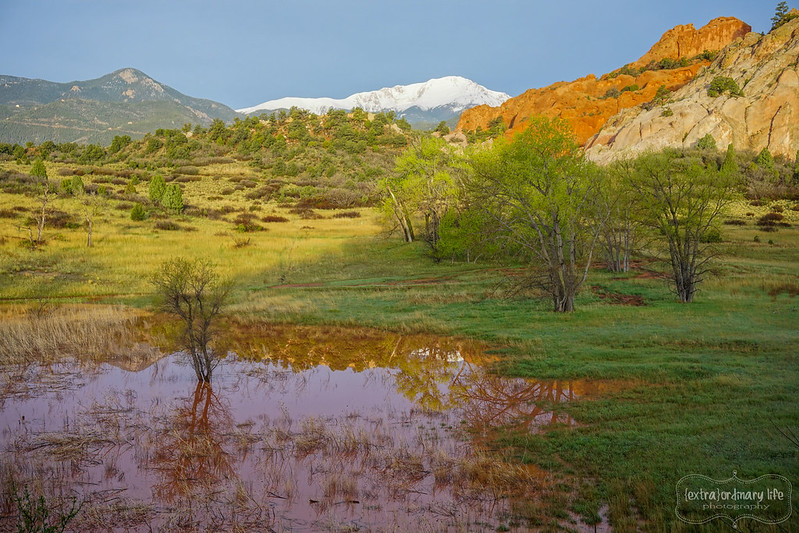 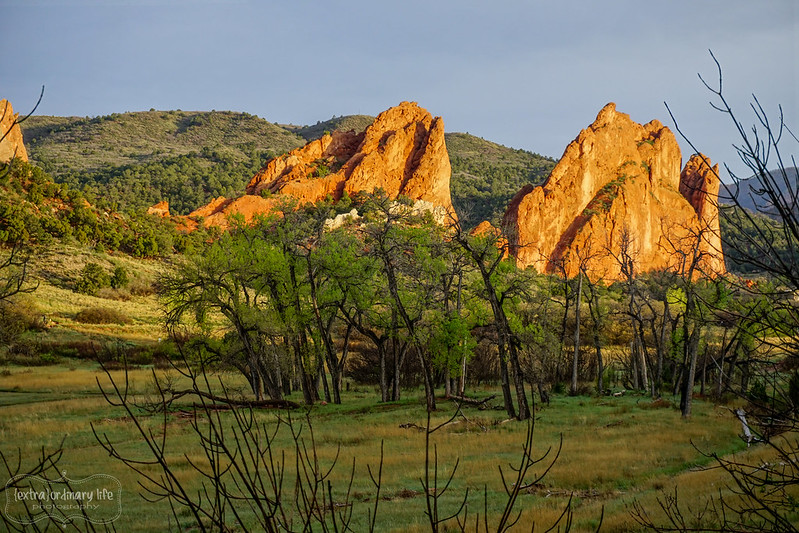 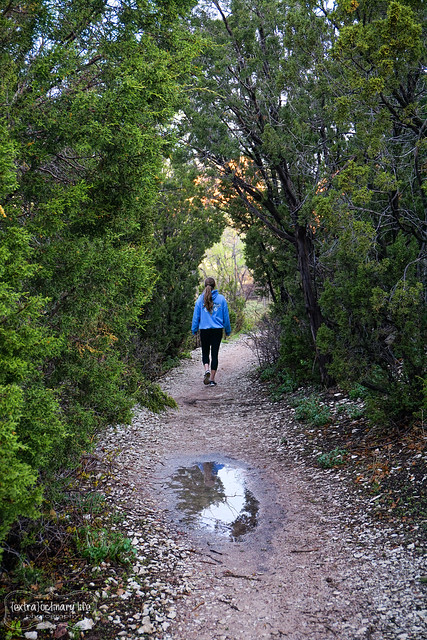 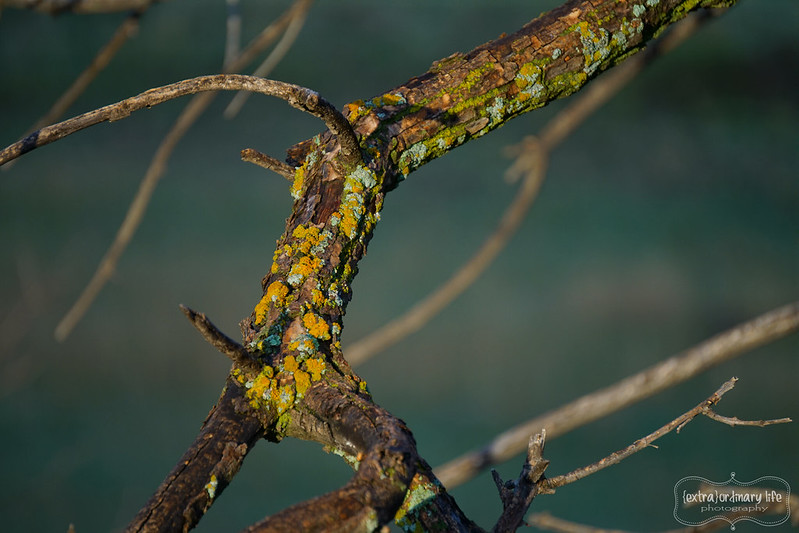 Oh my word. That morning light and dew is so breathtaking. 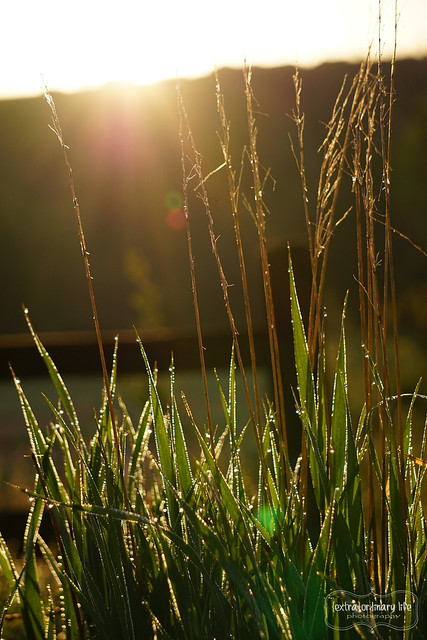 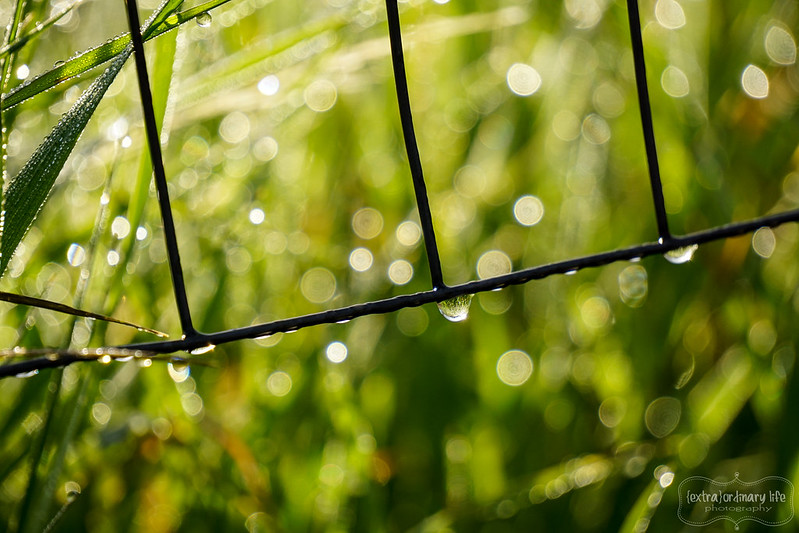 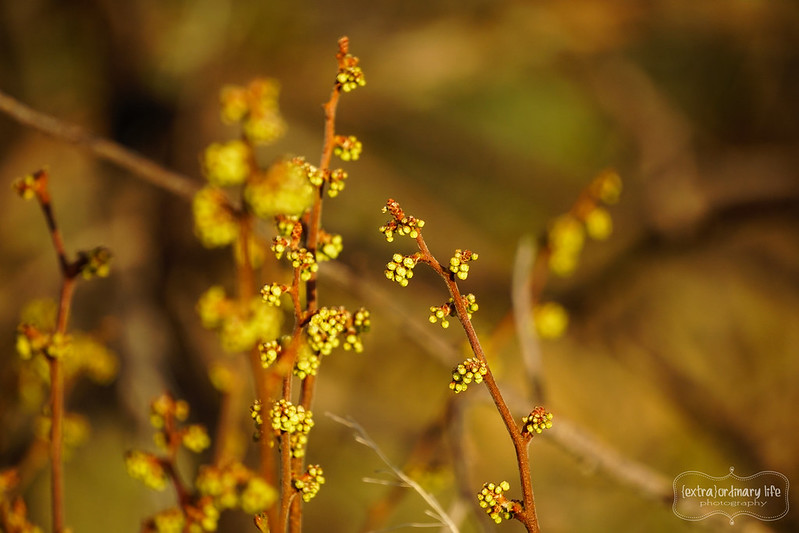 I’ve never been a fan of hauling myself out of bed super early, but scenery like this is so worth that 4:15 a.m. alarm clock buzzing.

We were both getting hungry on our way home – it was all of 7:00p a.m. after all – so we made a quick run through Chick Fil A for those tasty little Chicken Minis. They were delicious and we had a great morning. Pretty sure I’ll be getting to sleep a little earlier tonight.